DEAR PORTLAND: i love you. i am soooooo sad to leave this city. thanks to everyone who came out to the show on saturday, we like the good times. packing the van today, loading up the travel bros, and heading on to seattle. portland, i will be back to see you again as soon as i can, until then, this elton john classic goes out to you from me xoxoxoxox… 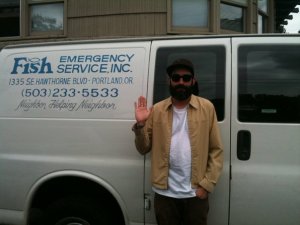 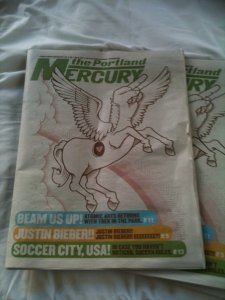 so, its that time again…hitting the road again for the 3rd and final leg of this mobile art tour known as “the road less travelled”. this time up to the northwest for shows in portland and seattle, two of my favorite cities anywhere. i have another new batch of paintings, good vibes, funny travelling companions, and some other suprizes in store for the northwesterners. if you are anywhere near portland on the 10th of july, and seattle on the 17th, please come out, get your art on, and party down with us in a major way. see you there, or you are square. 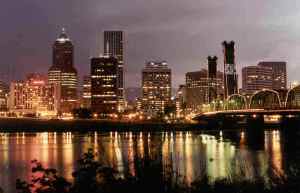 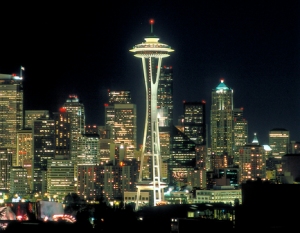 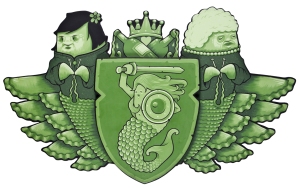 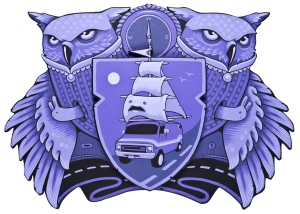 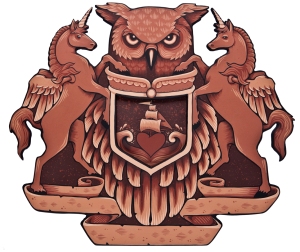 farewell to the princess 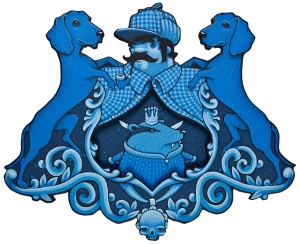 the sad return of the badger hunter

my grandfather, nickolas d’agostino, 1908-2010, passed away yesterday. he was the single biggest creative influence in my life. he was born in nyc, grew up at the tail end of the “gangs of new york” era of new york. he hopped trains, he lived like a hobo. he survived a rattlesnake bite on the ass in the desert. he drove a fire truck off a cliff in long island and lived to tell the tale, and pay for the wrecked fire truck. he never had a drivers license. he wore alot of brown. he met my grandmother on a bus, and proposed to her on their first date. he was the oldest living member of trout unlimited, a large national fishing organization. he was the first member of my family to go to california. his uncle art directed king kong and got him a job working on sets in hollywood. he met walt disney, had cocktails with john wayne, and went fishing with rock hudson. he also once told ronald regan to fuck off, right before getting fired from a movie set. he is the only proof in my family tree that i am not adopted. he was a very creative man, who made his living by making things with his hands. i loved him very much, and wouldnt be the artist i am today without his influence…

finished up the show in warsaw, and had a really special evening. check out swanski’s blog for some photos of the results:

a huge thanks to everyone in warsaw who helped make this show happen. it was a one night event i will never forget.

currently i am so exhausted i can barely see straight. jet lag, mixed with three shows in four weeks, eating strange euro food, my system is more fucked than hitlers ghost. check out jons last blog entry on the end of this second phase of “the road less travelled” 2010 mobile art fuck show. a big special thanks to my loyal road buddy jon dragonette for holding it down on all fronts. way to not die jon, sleep is for the dead.

back to work now, as portland, seattle, and alaska are right around the corner… 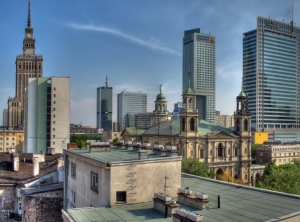 *currently enjoying the humid weather here in warsaw poland.  working on some paintings with my friend swanski…swanofobia.com

if you are anywhere near here in the far out east, stop by saturday night for an interesting event, see details below…